Free engraving of your jewel until 14.02 | Private Appointment | Free International delivery in 3 days 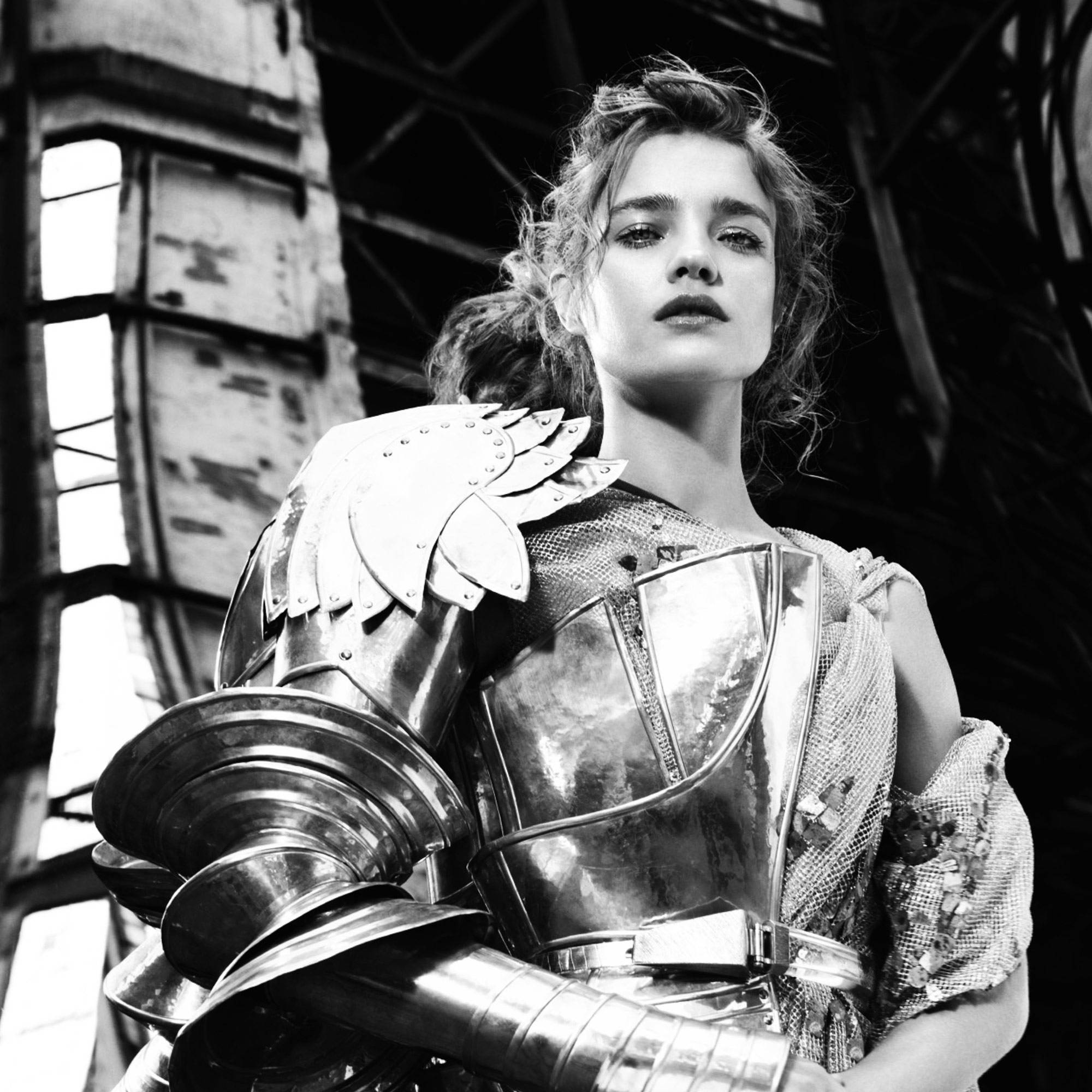 Brilliance with a brain : the heady tale of Minerva

A woman of her own mind, Minerva was giving her father Jupiter quite the headache – literally.

For ancient Romans and Greeks, who called her Athena, her birth was the sign of a new world. When a helpful god split her father’s head to relieve him of the pain, out she sprung, filling the Earth with light, washing away the old ways and ushering a new era. Talk about brilliance with a brain!

There she was, a goddess of warfare and wisdom, a patron of the arts and crafts, in all her armoured glory. A divine woman whose strength is rivaled only by her intelligence and courage. One who knows which fights are just, and which causes are worth defending. Besides, war isn’t her thing: she’d rather find smart solutions than bombastic battles.

Her wisdom is unmatched. Her constant companion, the owl, is a symbol of her ability to see what others cannot. Take Athens, the city who took her name. To win the right to be its protector, she brought the olive tree, a beautiful and generous gift that won its heart. In a nutshell, she’s the original #girlboss.

And guess what? It’s Minerva’s head that was chosen as the French hallmark for silver and adorns all Statement pieces.

Be a lady, they said. Sure, we women say, as long as it's a woman like Minerva.

In 3 installments free of charge

Outdated browsers
Please update your web browser for a better navigation on the Statement website.
To update your browser, click here.